With church planting, sometimes we just keep going and going. I realised recently we hadn't taken much time off at all since last summer when we went to the States (and even that had a mix of work in it as we were reporting at churches most Sundays).

We took some much needed time off for a little holiday to Drogheda and Northern Ireland for a week at the end of September. We stayed with and visited friends along the way, plus we rented an Air B&B for a couple of nights just for some family time. 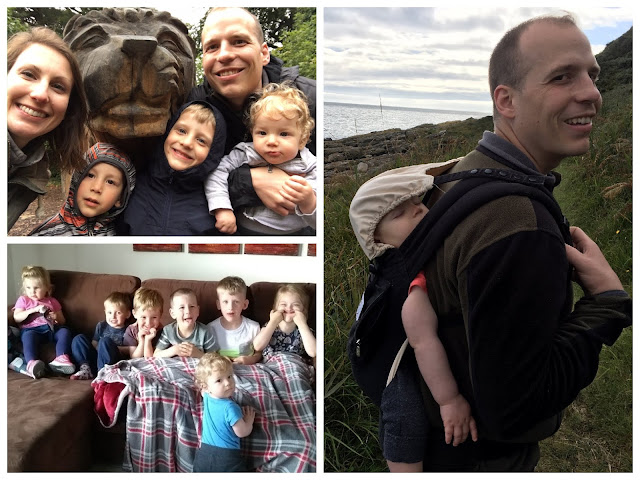 Drogheda was our first stop where we stayed with some dear friends. It was nice to visit with them again. Stephen and I always have this feeling of "coming home" when we go to Drogheda. It was also great to visit the church in Drogheda and see many people we had't seen in years. We could have chatted on and on if our kids would have only let us. It was wonderful to see how the church dynamic was now and to see many of the youth we had ministered to. That evening we were invited to a birthday party. Our kids had a blast, and we did too. It was wonderful to catch up.

On the Monday we hiked in the Mourne Mountains and got totally soaked! Once we were already wet, we just kinda kept going, because.... why not! It was a very beautiful area. C.S. Lewis actually wrote his brother and said that this area was the place he imagined Narnia! Stephen and I were thrilled! They actually had a little Narnia walk there, which our children enjoyed. We stayed a couple nights at an Air B&B in Dundrum. It was clean and nice. It was just hard to keep Andrew from tearing apart the place as he is very busy and gets around easily. The second day we were there we visited some friends who had moved from Moycullen back to the North. It was great to see them again. 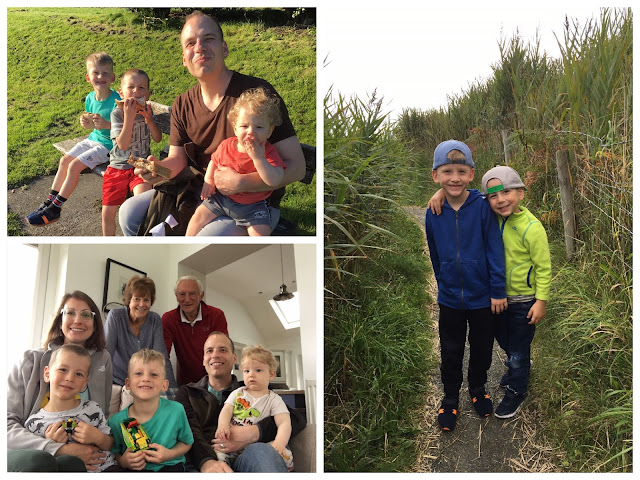 After a couple of nights on our own, we visited John and Sandra Woodside. John, who is now retired,  was the minister of the church in Drogheda. As Stephen has said, "they are some of my favourite people in the world." I agree. We hadn't seen them for a year, so it was nice to show off Andrew. Elisha and Silas love them too. We were able to see a few more sights in the area before it was time to head back home.

The week went pretty fast, but it was nice to get away, force ourselves to stop, and make memories.