The first full week of August our church sent three of our youth to the first ever CIY (Christ in Youth Conference) in Ireland. We were all so excited for them as they hadn't ever been to anything like it before. 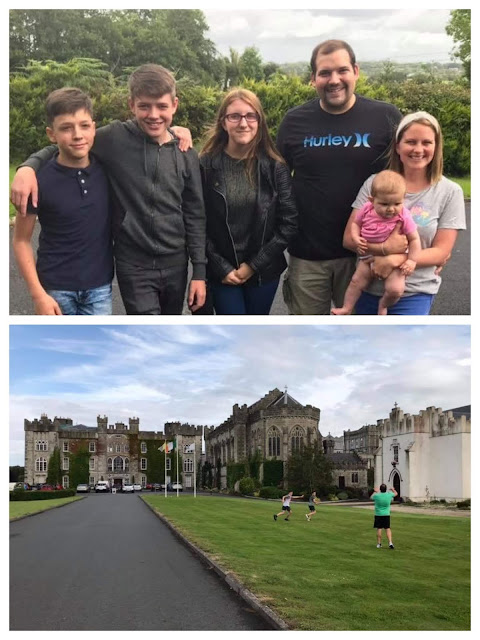 Even though Luke and Tiffanie were the ones staying with the youth for the week, we were thankful we were needed for our car to bring one of the kids for the week. We were able to see what it was like (it was held at a nice looking boarding school), and also got to see a few people we knew. I was able to see a few people I hadn't seen in about 15 years when I had interned with CIY. Stephen was able to see a couple guys he has gotten to know at the Irish Bible Institute. It was nice to catch up a bit.

The week went very well. Our youth were making friends right away, Ava went with the flow pretty well so Luke and Tiffanie were able to be present for a lot of it. They were able to dig into God's Word together as a group. It was nice to see their positive reports during the week. 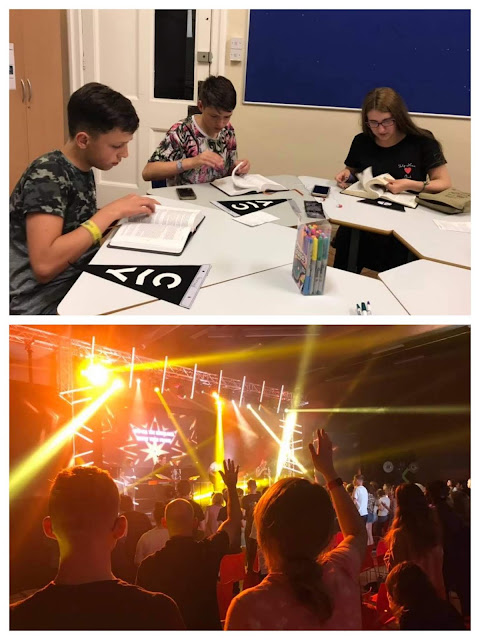 It was amazing how God worked. The youth came up to Luke and Tiffanie one day and said, "Could we like, study the Bible more together?" Wow! Just thanking God of how he was directing their hearts to ask for this. Later on in the week they all expressed the desire to be baptized. Thank you Jesus for pursuing them!

The Sunday after they returned, after church, we headed down to Spiddal to the beach. It ended up being a beautiful afternoon. Very calm. Luke baptized two of the youth. It was awesome. Keep praying for them. Pray they will continue to grow and flourish in an area where there are basically no other Christians of their age group. Luke hopes to meet with them during this next school year. 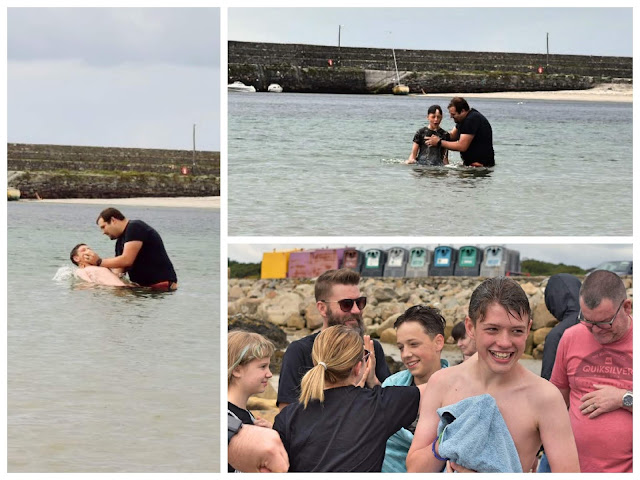 There was one of our youth who even though she expressed she wanted to be baptized, couldn't make it this Sunday and also shared that maybe she was not ready. She is nervous about the whole baptizing senario (being dunked). Please pray she will overcome her fears and for her to continue to grow in faith in Jesus.
Email Post
Labels: baptise baptize Christ in Youth CIY Youth Group