The last couple summers we have asked our interns to organise an event together. This year our interns chose to put on a Mario Kart Tournament. Along with the tournament they made themed crafts, and food to go along with it. They also organised a couple of games to play while people waited for their turn. It was nice. A new family turned up to the tournament as well. I belong to a couple of homeschool Facebook groups and advertised on a couple pages. The family who showed up lives in the area and home schools as well. It was nice to meet them. They said they would definitely be interested in coming to other events we put on. Here's some pictures of the fun. 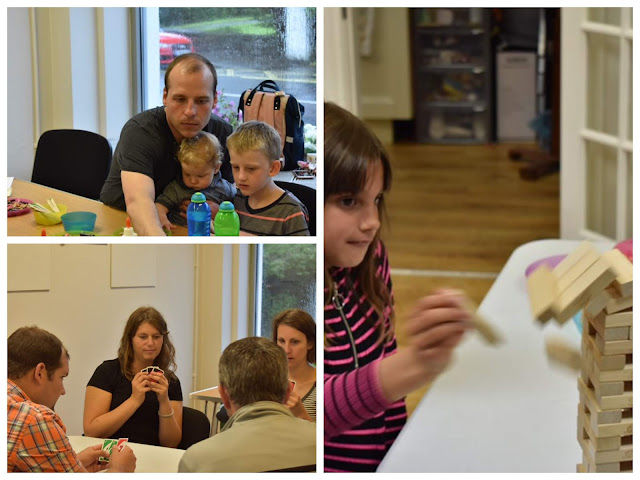 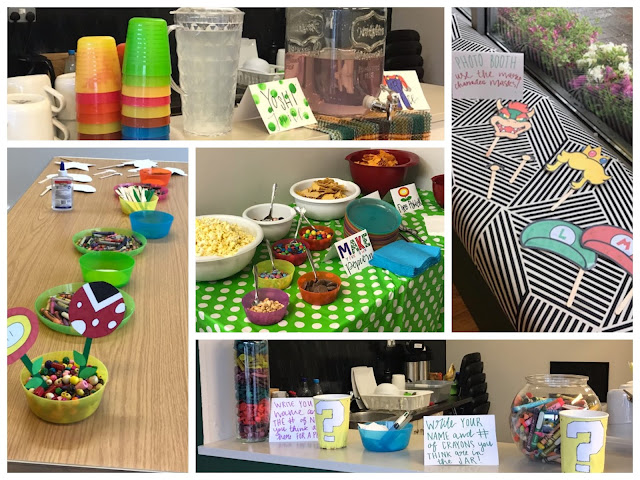 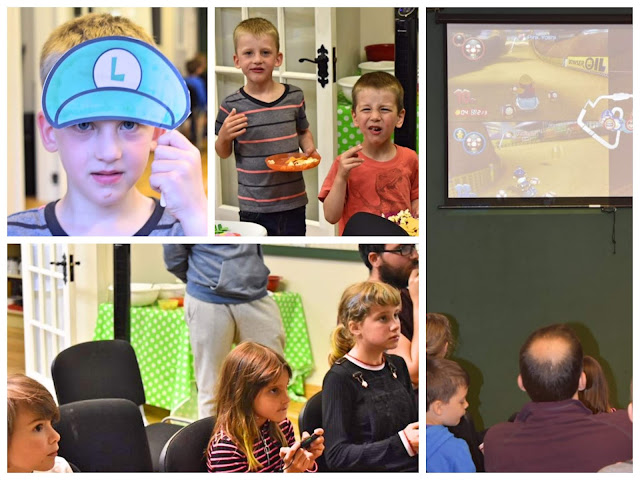