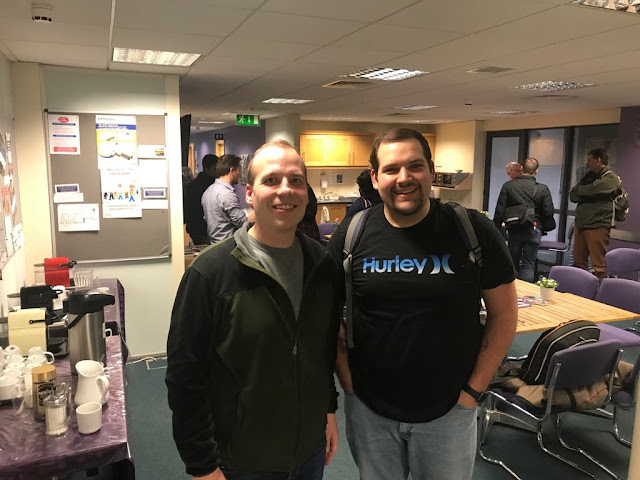 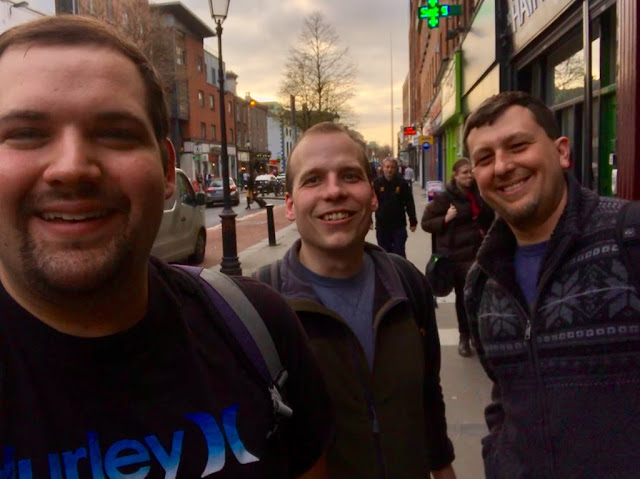 Stephen, Luke, and a few other ministers in Galway frequently meet together for breakfast, fellowship, prayer as well as sharing information about different events happening. At one of these get togethers Stephen and Luke were informed of a meeting at the Irish Bible Institute that would discuss the new immigration policy. They were both interested in going to hopefully get some clarity on some of the new laws.

Stephen and Luke traveled with Michael Davis (an American who will be moving to Galway to preach at a church soon) on the bus to Dublin. It was almost a full day of people going over what their experiences were with the new laws. Lots of questions were answered, but there is still a lot that is not known about it as sometimes what happens in reality is different from what is said on paper. Both Stephen and Luke found it helpful, plus it was nice to get to know Michael better.