The very first day of the new year, we decided to have our friends, Gara and Dee with their children over for dinner. The adults were congregated in our kitchen/sitting room and the kids were playing in the boy's room. All of the kids stormed in where we were and kept playing at a loud volume. Stephen suggested the boys go back and play in their room. Elisha said "It stinks in there. " We were thinking at first, "of course! It's a bunch of little boys playing hard together." but then Elisha insisted that it really stinks and he did not want to go in there. Stephen went to investigate and noticed smoke in our hallway. He realized it was coming from outside. We called 999 (the equivalent to 911 here) and evacuated our apartment. Stephen and Gara checked the other apartments to make sure no one was in them (which they weren't). After that, they waited for the fire brigade (what they call it here) to arrive while Dee and I took the children to Gara and Dee's house. It was not exactly the way we would usually end a dinner party!

What ended up happening was that a few teenagers had gotten together and lit two tires on fire in a stairwell of our parking garage. Smoke was traveling up through an electrical box and into our apartment. Ours was worse than what I had first thought. Our hall entrance was pretty sooty as well as our bedroom. They said it was safe for us to stay in our apartment that night, but I felt like we shouldn't have as we all woke up with black noses in the morning, even poor little Andrew! There  was a lot of washing of walls, curtains, clothes, shoes, etc that needed to be done.

Our other neighbors had left a window open which then had brought in lots of smoke. They had left their dogs at home at the time, but thankfully they were both ok. In the morning our neighbors woke with black face from the smoke settling.

We have neighbors above us as well, but they were away until a few days after it all  happened. They came back to a black apartment wondering what had happened as no one had told them! I think they still are cleaning from all of the mess.

We live above an empty shopfront and a bookshop. The shopfront and the bookshop were all filled with smoke. All of the books in it were destroyed and they are  still working at getting restocked and open.

It was all a very scary experience. There were no alarms as our apartment's fire alarm system was not working at the time (it still isn't!). Even though they have footage of the four teenagers who did it, I don't know if anything will ever happen. We are now having to calm Elisha's worries every time he smells smoke and trying to let him realize that teenagers aren't all bad and wanting to burn down our house.

Anyway, it was definitely not something I would like to go  through again, but since we haven't heard of any repercussions, I am not sure if this will be the last time this will happen. We are investing in our own smoke alarms now and definitely going to make sure that if any group of teenagers are hanging out where they shouldn't, to get them out of there! We are thanking God that this did not happen in the middle of the night, as the results could have been much worse. 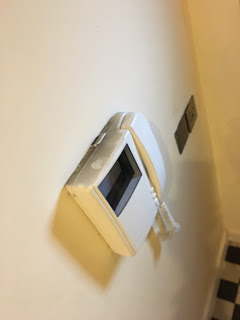 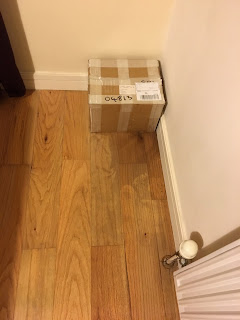 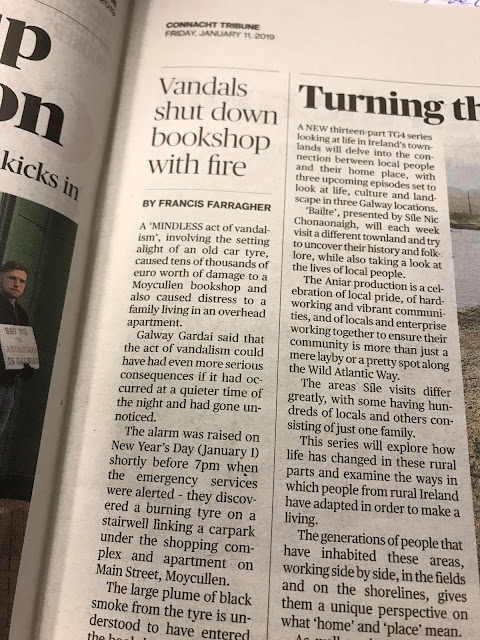