Off to the USA

We are back in the USA. We arrived safely at the end of May, catching the bus in Galway at 4:15am! Once we made it to the airport, we got through security and then learned our plane was delayed for another hour. We took advantage of the time to walk around with the boys (giving my legs a stretch also). Thankfully, once we got on the plane, we were able to make up for it and ended up landing at the normal scheduled time. We had to sit separately on the plane, Stephen with Elisha and I with Silas, but it worked out fine. Thankfully, since we usually don't let our kids have a lot of screen time, once they do get on a plane, we let them have as much as they want. They look forward to all of the movies and shows they can consume. Silas ended up falling asleep for a couple hours, but Stephen joked saying he didn't think Elisha blinked the whole time! He stayed awake for the whole 7.5 hr flight!

It took us about 4-5 days to get over jet-lag with the boys. It always takes longer with kids as they don't understand why they are totally awake at 5am (not a totally bad time.... we've had worse). Also, its hard for them not to get up when they are so excited about hanging out with Grandma and Grandpa.

Wisconsin was having record highs in temperature once we arrived. I was not prepared for that! Usually Wisconsin is still pretty cool at that time of year. Elisha just wanted to get outside and play, but didn't understand why his pregnant mommy didn't want to watch him out there! Thankfully, he had lots of aunts and uncles around, plus, it did end up cooling off for a few days so that we weren't stuck inside all of the time. 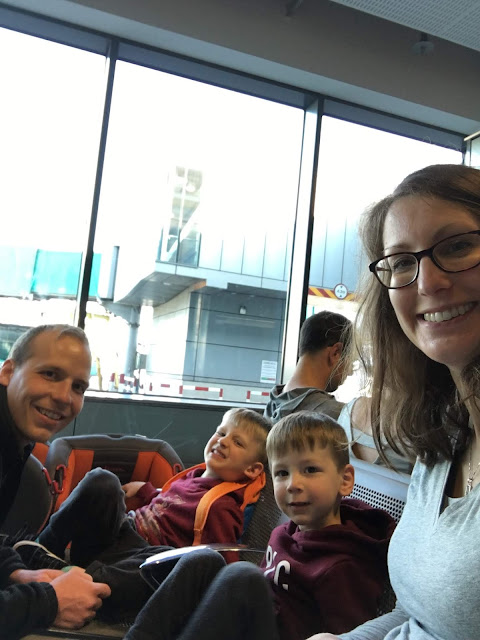 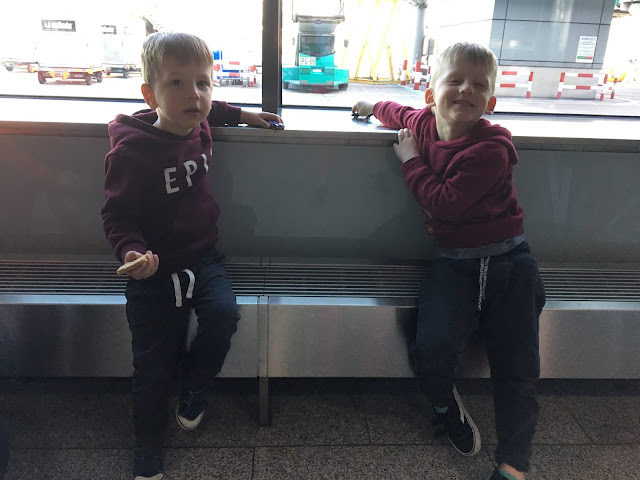 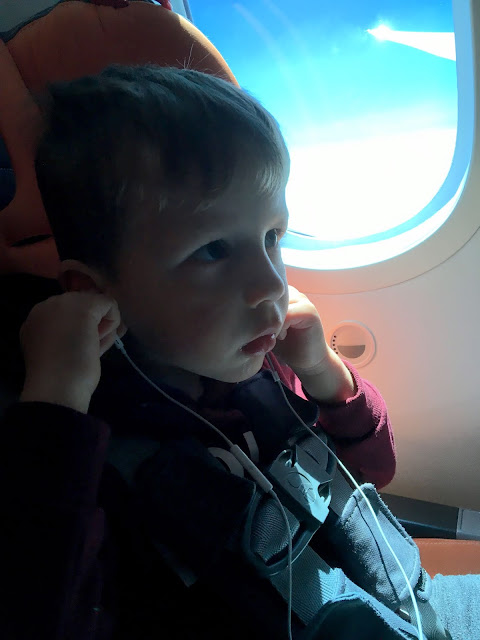