In Galway there is a language school that attracts a lot of students from Brazil. We have had the wonderful opportunity to be able to meet some of these students as there have been a few that have sought out a church home while they are in Ireland. Renata has been attending church here since the end of May. We were very happy to have her as she has a strong faith and commitment to Christ. As we were getting to know her, we learned she had a very serious boyfriend in Brazil, Thiago. Then, one Sunday she was all shy smiles saying that they were engaged! He was going to move over at the end of October. When he came, he announced that they were already married as she had given power of attorney to her mother and he signed the marriage licence in Brazil with her before coming over! Thankfully, Renata was thrilled.

This last Saturday we were blessed to have their wedding at the church. They are both so in love with each other and in love with Jesus. It was beautiful! Elisha and Silas were asked to be the ring bearers. Everything turned out very nice. 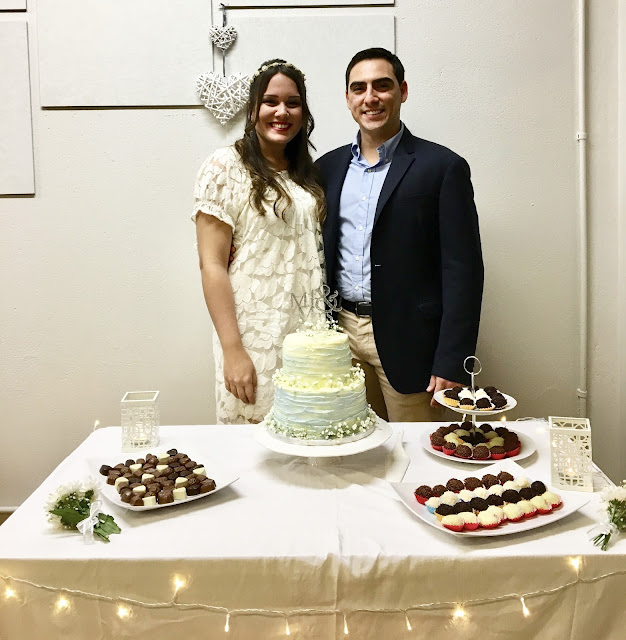