The day after we arrived back in Ireland, Stephen and Michael Badger went to the Shannon airport to pick up Christie Elliot. Christie's husband, Clay, works for Kontaktmission:USA and was at the conference and retreat in Germany with us. He was travelling that day from Germany with Luke and Tiffanie.

That was a busy day! Along with going to pick up Christie, Stephen helped move Michael and Kayla into their apartment. Once Clay, Luke, and Tiffanie's bus arrived in Galway, Stephen went to pick them up and then Clay and Christie stayed with Michael and Kayla that night! Busy busy busy!

We were glad to have Clay and Christie with us for our Good Friday prayer and worship service as Clay helped lead one of the prayer times. 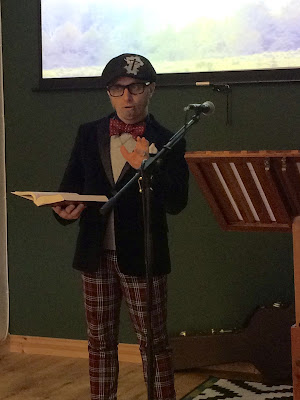 They were a big help to Kayla with cleaning the apartment. I am so glad she had them!

It was also nice to sit down with them to get to know them more. Sometimes we know the names of people in offices working with Kontaktmission far far away, but it is always a nice thing when you can actually meet and put a face with the name (we had met Clay before, just not his wife until now).

Glad they were able to visit! 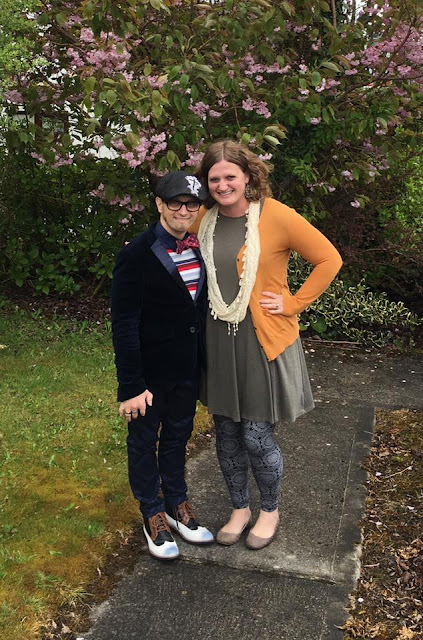