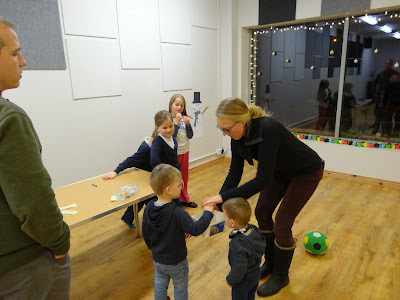 On 14th of December we finished out the Kid's Club year with a Christmas party. We didn't have a lesson, but just had fun playing a few games together. Some of them we had done before, but the kids liked that as they already knew the concept of the game and could just go for it. We had  Guess Who's Ideal Gift is Whose (in which Elisha wished for a beard!), Pin the Carrot on the Snowman, Build Your own Marshmallow Snowman, a memory game involving the ABC's, Pass on the Candy Cane and the famous Decorate a Cookie Relay. Everyone had a great time. 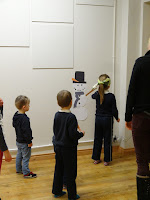 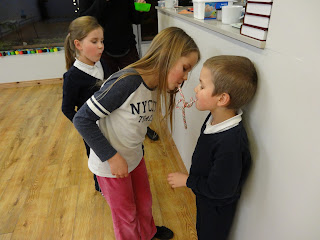 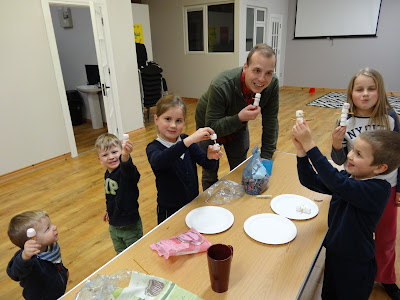 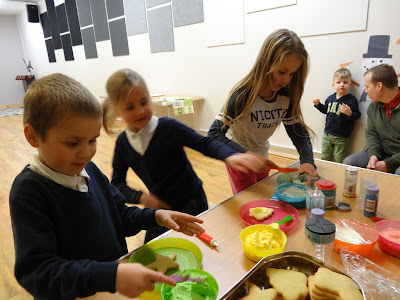 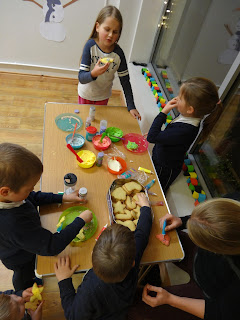 This Kids Club party was bittersweet as we will not be starting up Kids Club again in January. The kids that have been consistently coming to club have all been from one family and they moved to the USA after Christmas. We will miss those kids and the family, but we will also miss Kids Club. What started off as a success in Drogheda (and is still continuing on and doing well there) did not quite take off here as we had hoped. We have met a few families through it, but the children who did come were not committed and chances of a newcomer showing up at this point are near non-existent. We hope to start up again maybe next fall, but we think we just need some time to make new contacts. Please be praying. Thank you.