This month we were fortunate enough to be able to spend two weeks in Germany.  The first week there we spent with a family in Lichtenau which is just outside of Paderborn in central Germany. There is a church in the town that will be sending over a mission trip in August, so I (Stephen) was asked to go and speak in the Sunday service as well as meet with the team on Monday. I had a great translator and was able to share with the church what we are doing in Ireland. We are looking forward to their visit in August. 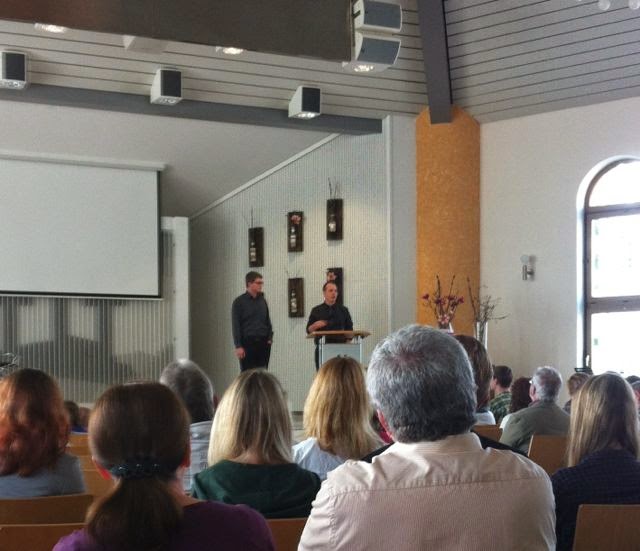 Since we were already in Germany and did not have to be in Wüstenrot for the missions conference until Friday, we had a few days to see some of the sights in the area. Unfortunately Elisha came down with a case of croup, the poor little guy. However before he became sick we were able to take in a few of the cool things the Paderborn area had to offer. Here are some pictures from our journey.

At the Paderborn Cathedral 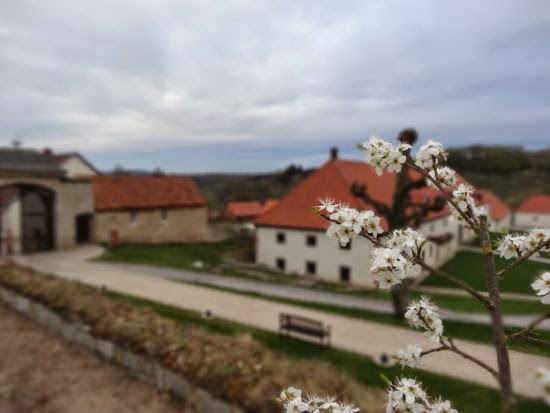 The Dalheim Monestary near Lichtenau 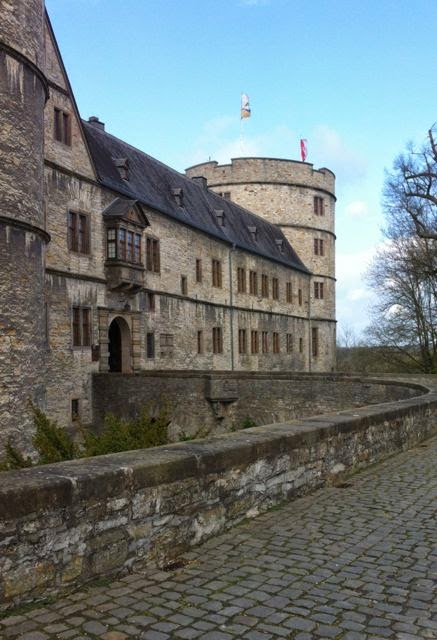 Wewelsburg Castle, the only triangular castle in the world. Check that off the bucket list. 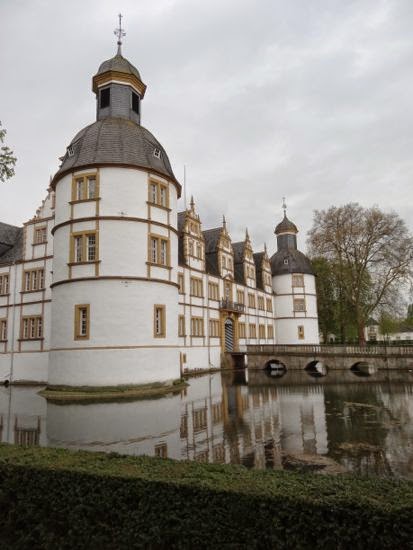